Finally got a couple of summer projects wrapped up so I decided to share a few pictures. 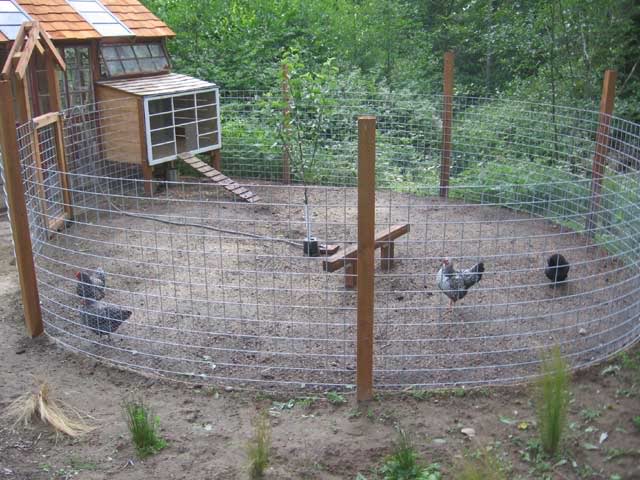 First up is the chicken coop/chicken run. In just five short months, the chickens have grown from being small enough to hold in your hand to practically full grown.

The chickens just started laying eggs as well - first one chicken followed the next day by another. Almost two weeks went by before the third started as well, and we are still waiting on the fourth. So far they have produced almost two dozen eggs though, and we are consistently getting three eggs every day now. If you have never had them, I cant recommend farm-raised fresh chicken eggs enough - they taste 100 times better than store-bought. 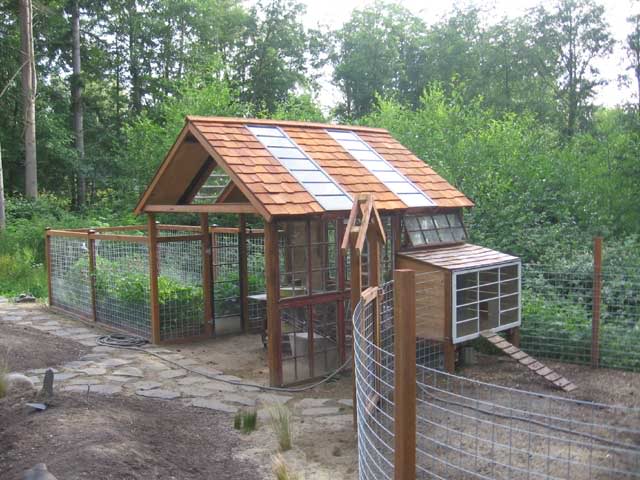 The chicken coop is attached to the garden shed, which is actually more like a covered storage area since it only has walls on three sides and most of those walls are just windows or fencing.

We got the steel casement windows from a guy here on the island who was saving them for an art project. He finally decided he wasnt going to get around to it, so we took them off his hands. The windows in the roof came from a local antique store, and all in all, I think it turned out really nice. 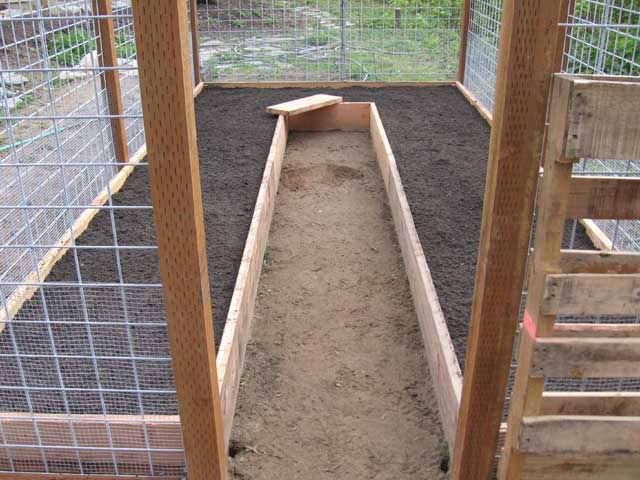 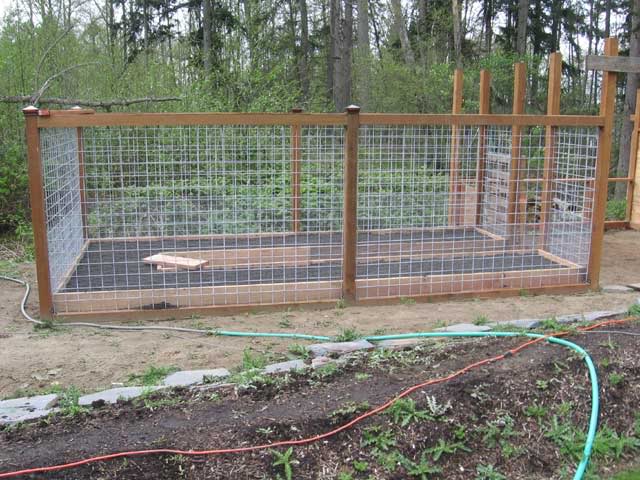 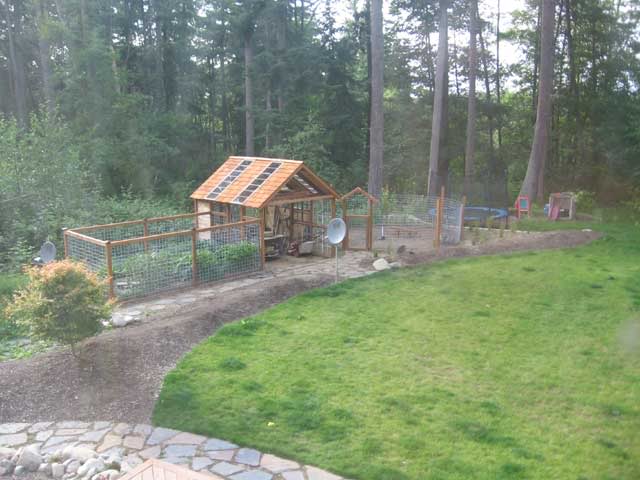 Lastly, the vegetable garden. We didnt really know what we were doing, so we decided just to plant everything we wanted and see how it went. Some of the plants should have been planted in the fall or started indoors, but we still had pretty good success. A few things didnt grow (I am looking at you, watermelon and butternut squash), but almost everything else did well.

The first thing to come up was the lettuce and though we ate some, it turned out to be very popular with the chickens. Abbey even gets them to jump for the lettuce, which is pretty funny to watch. The chickens also love the broccoli leaves and fava beans, though we are saving most of the fava beans for ourselves (homemade pasta with fava beans and pancetta is my new favorite).

Another surprise was the potatoes - we planted three varieties (german butterball, russian banana, and purple peruvian) and they did amazing. In just a few months, we have tons of big potatoes. The german butterball potatoes are so good - you gotta try them!

Right now, the various summer squash plants are taking over the garden, but we are still waiting on some beans, leeks, jalapenos, and a few other things as well.

Cracked Frame with a Happy Ending