Right before I left for my bike trip, I talked with Josh and decided to do a film based sort of on the show '24' (his countdown timer was the inspiration).

Well, I started off with a lot of enthusiam, but the process is a bit tedious. I tried to write the whole script, but found I worked much better when I just sort of winged it. I finally got the first scene filmed after shooting it about 10 times (kept having lighting trouble and flicker). Once I got the lighting issues worked out, I was pretty happy with it. I shot the second scene in one take, so that helped the progress quite a bit.

At that point, I was out of storyline again. Although originally supposed to be based on 24, the movie is really now more of just a crime-fighting spoof (half Hong Kong Fooey, half Police Squad). I decided to work on the soundtrack while I thought more about the rest of the story. I put a lot of work into the soundtrack, and I am pretty happy with it so far. I had to go back and re-do some of the early stuff because the later stuff was much better and made the early stuff sound crappy.

I merged the soundtrack with the scenes so far (and wrote a nifty program to help preview and adjust timing as well), and it is turning out pretty good. Nothing earth-shattering, but I am happy with it. I hope to shoot a few more scenes in the near future, and maybe even wrap it up by the end of the month...

[UPDATE]: After another (slightly shorter) hiatus, production has started up again. After a doing a couple of test takes of the next scene a couple of weeks ago, I finally got around to filming the final version. Filming went OK, although I had to shoot the entire scene three times before I was happy with it. I still had a noticable light change halfway through the scene, but it was nothing a little post-processing in Photoshop couldnt cure. Anyway, here is a teaser frame from the latest scene. 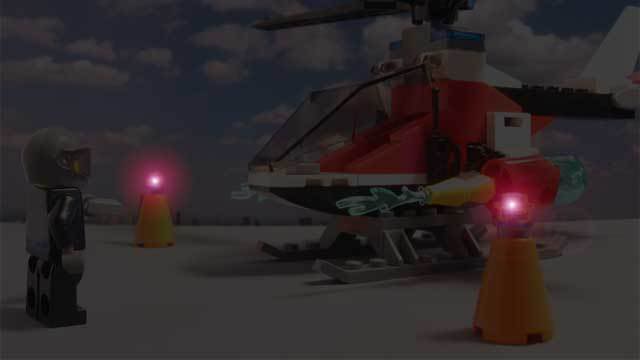